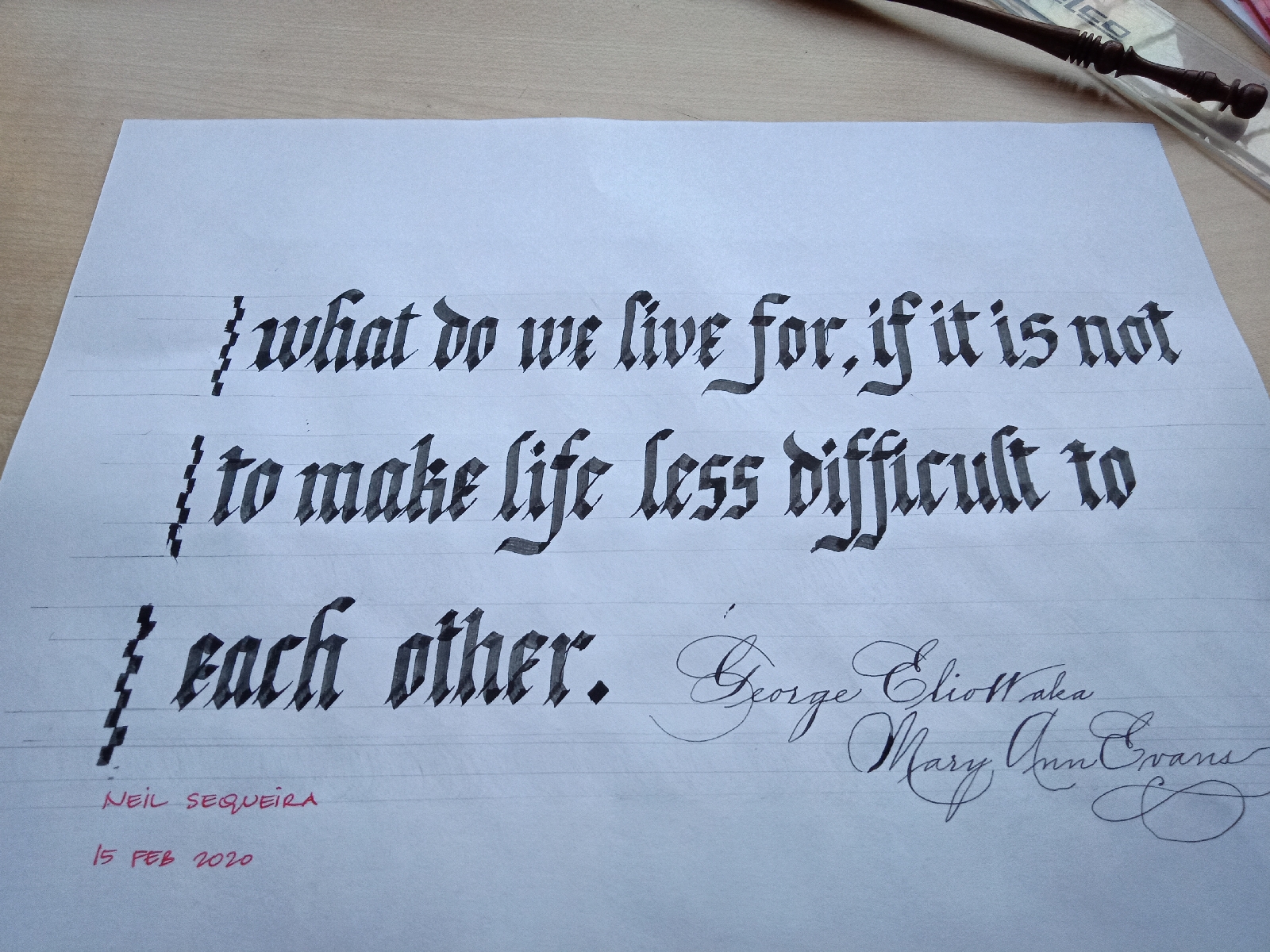 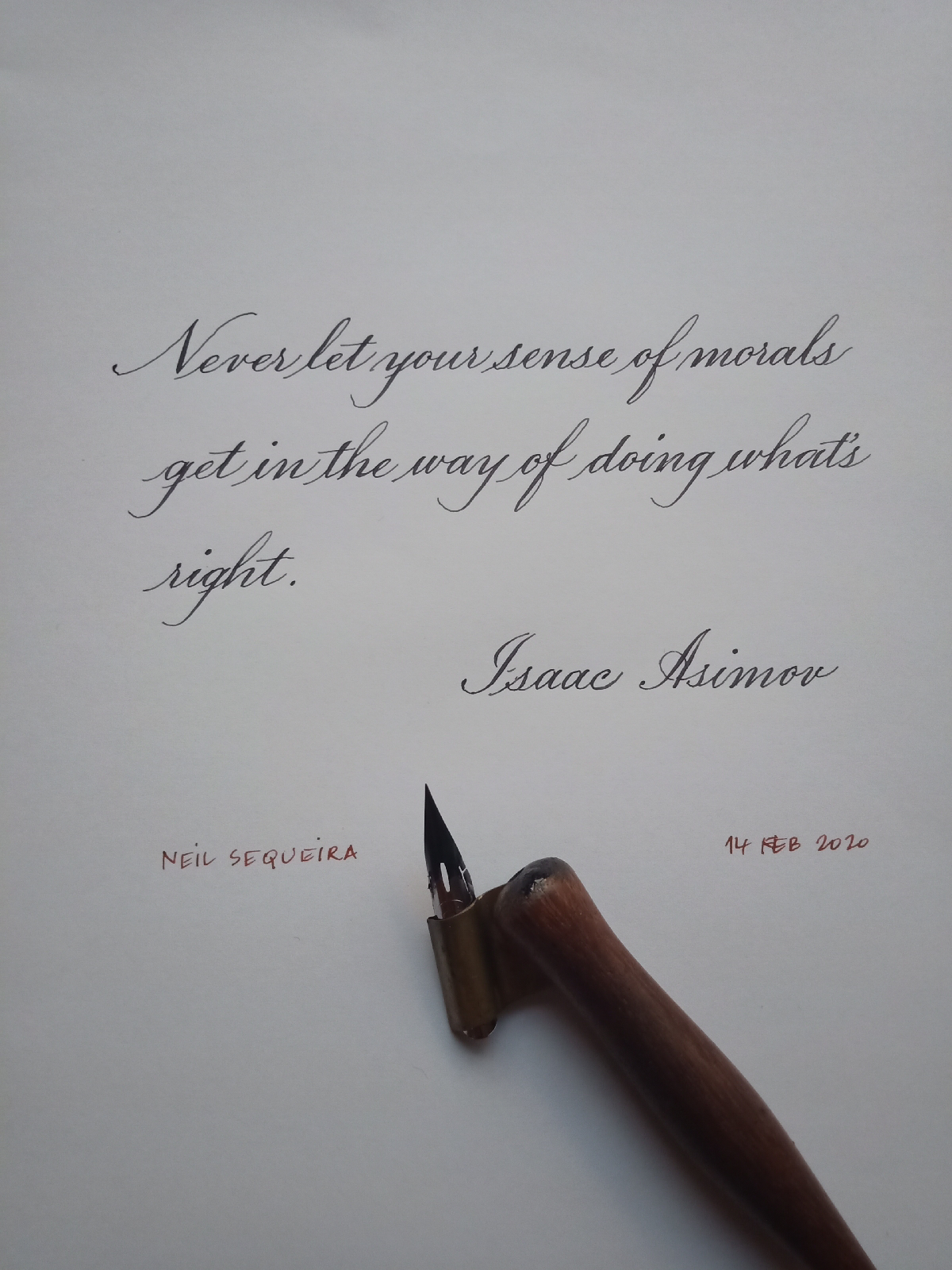 Paying attention is what I didn’t do for a moment 🙂

If something’s not correct, should you fix it? Or should you leave it be, and learn from it the next time? Obviously, not everything in life is as binary as this, or as simple. 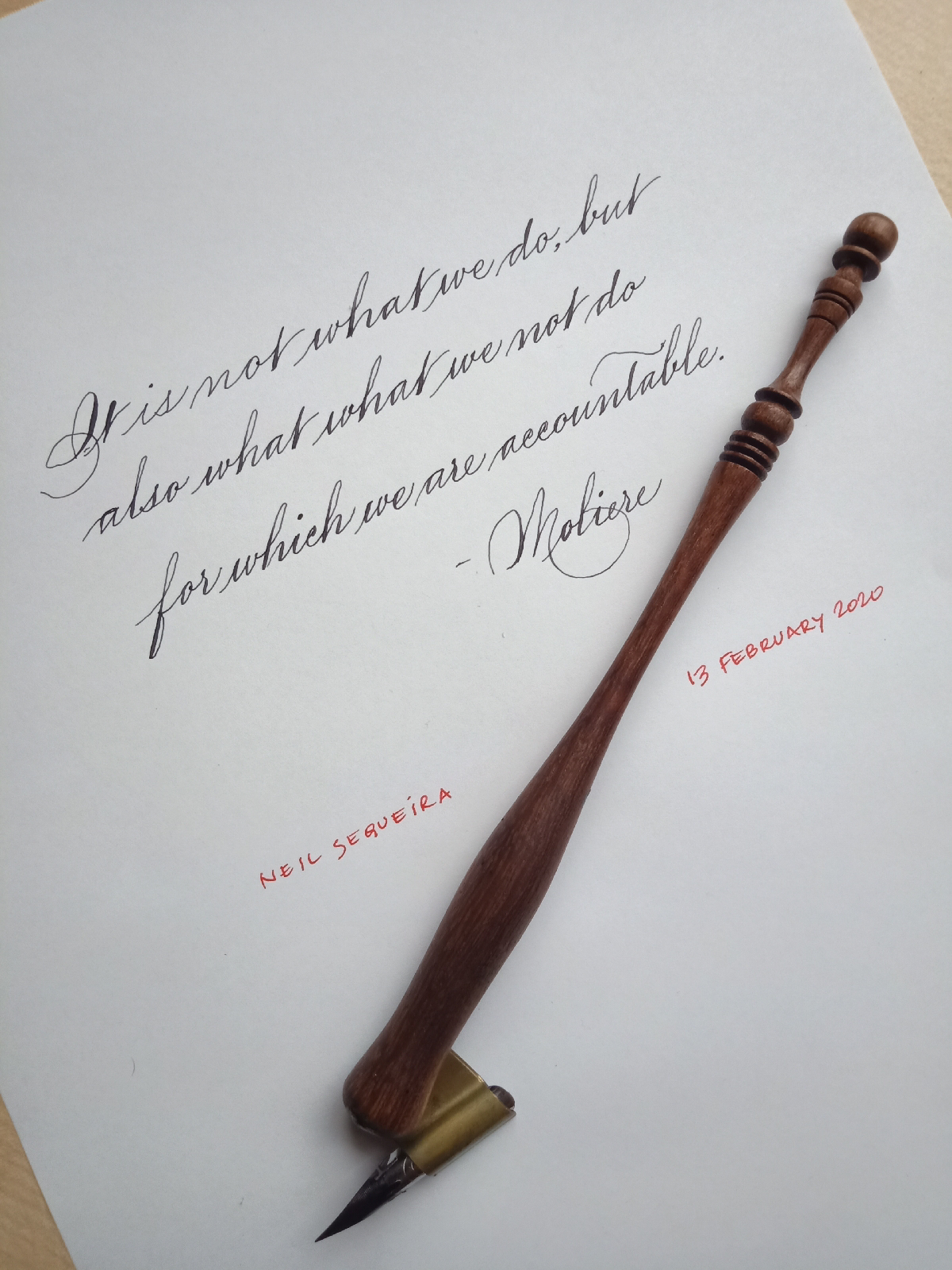 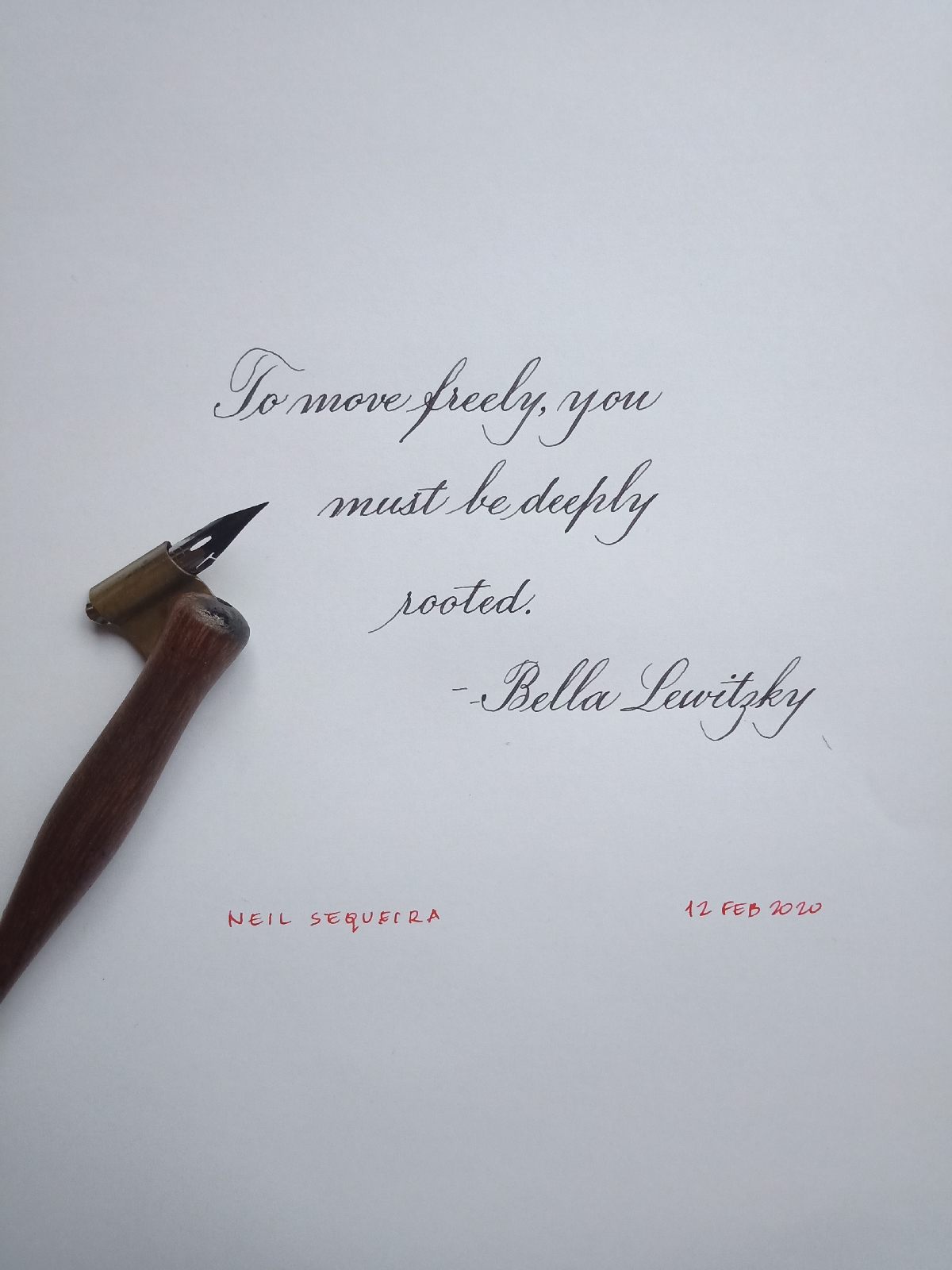 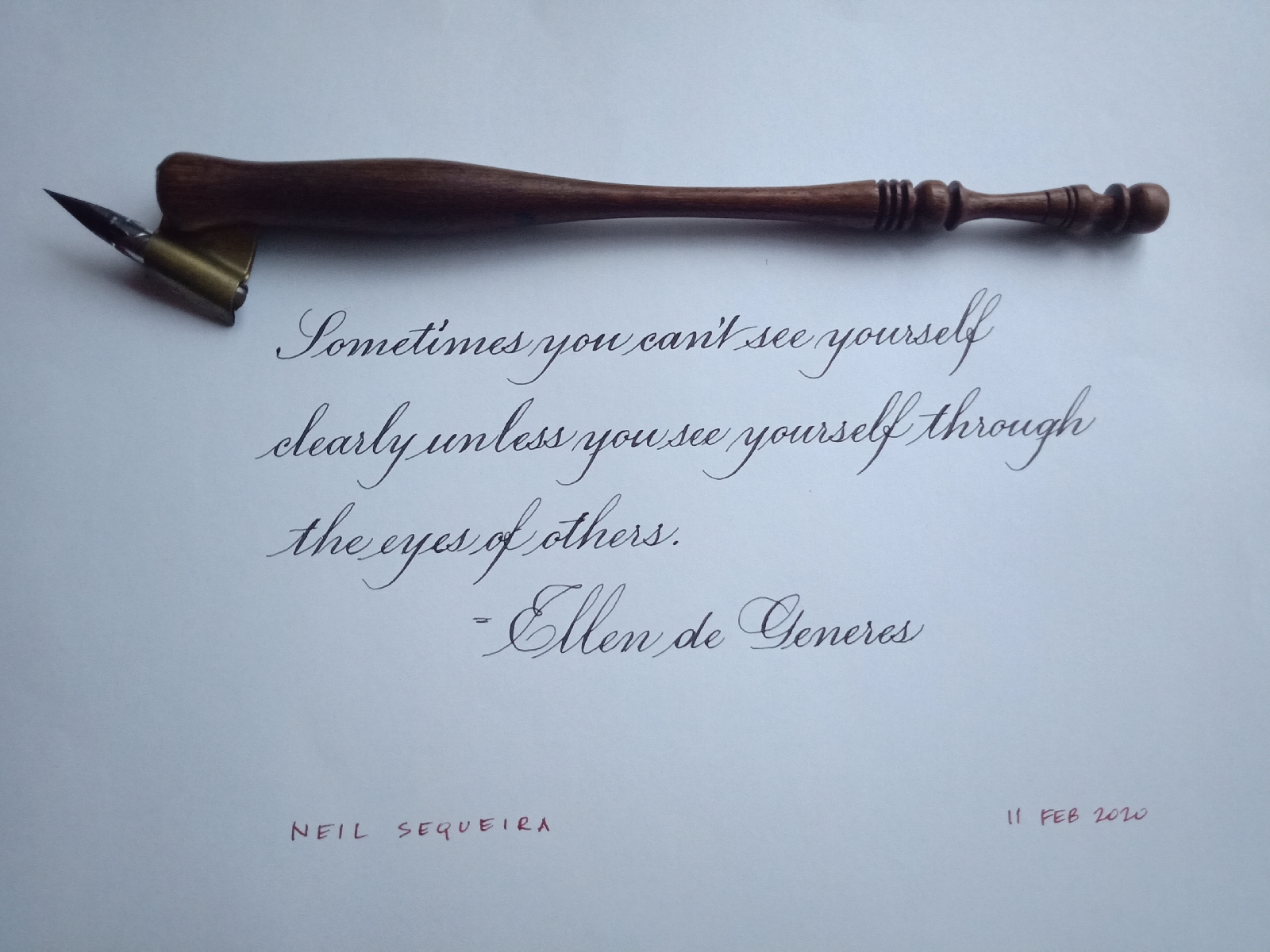 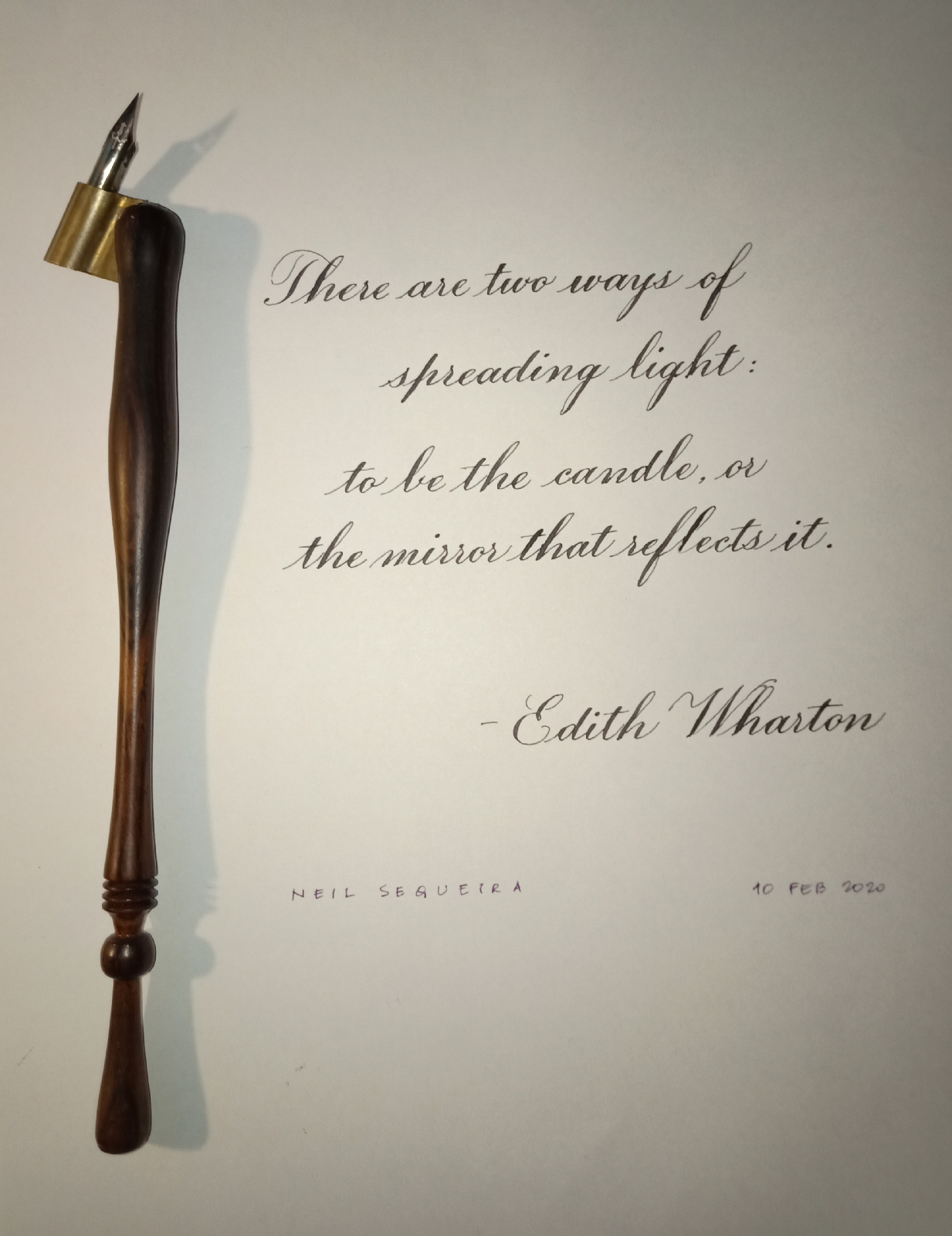 “Mistakes are the portals of discovery”
-James Joyce 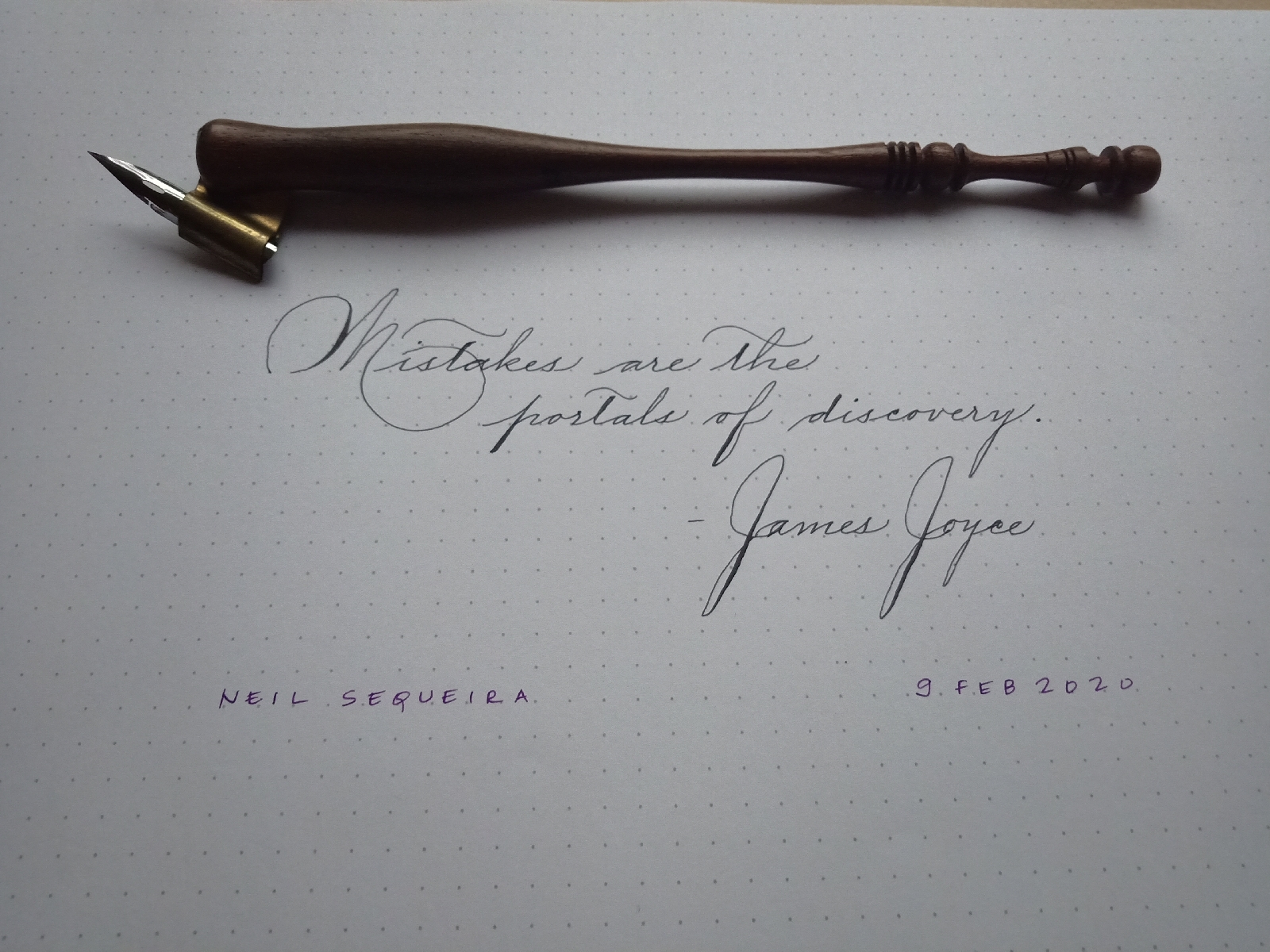 Despite following its journey since it’s launch, I had no idea what to actually expect from the AltMBA.

I’m glad I leaned into the experience after the first conference call, because it has been, without doubt, one of the two best courses I’ve done in the last decade (the other being Dr. Barbara Oakley’s Learning How to Learn). I’ve met some amazing people, dismantled several assumptions I’ve held:  both about myself & about how connections between people happened in general, & discovered how much time I actually have in the day that goes to waste.

I’ve written every day.
Whether it was responding to the 13 “prompts”, or feeling some sort of emotion that needed to be transferred from my brain to paper, I’ve been writing incessantly. Cathartic, in many ways.

My son’s cello tutor, while trying to explain how to keep his 9-year old fingers on the finger-board:

“Imagine an O made with your thumb and middle finger, separated by the fingerboard. It’s like the fulcrum on a see-saw, lets you move your other fingers without losing their balance”

He understood it instantly. The power of a relevant analogy.

Now if only I had the right analogy for him to keep up his practice.