To Learn: What is an NTF?

NFTs are the bridge from conceptual art to contractual art

Seth Goldstein takes photos of the sunset every day and then train an AI model to turn it into a 30-second MP4 video, & puts it up for sale.  If anyone can copy a video, how dose he make his work unique? He turns it into a NFT (a Non-Fungible Token).

“Your relentless pursuit of wisdom postpones your actually possessing it. Quit chasing after tonics and new teachers. The latest fashionable sage or book or diet or belief doesn’t move you in the direction of a flourishing life. You do.”

Organizational psychologist Niro Sivanathan offers a fascinating lesson on the “dilution effect,” a cognitive quirk that weakens our strongest cases — and reveals why brevity is the true soul of persuasion.

Love their perspectives, their sense of humor & their view on regrets.

When you enable Hover Text on your Mac, you can move the pointer over something on the screen — for example, text, an input field, a menu item, or a button — and display a high-resolution zoomed version of it in a separate window. 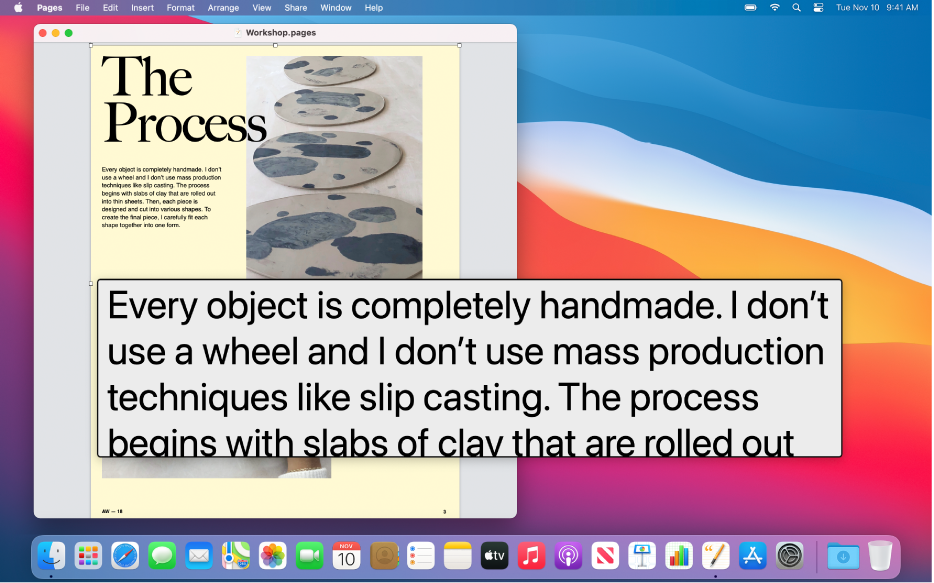 An example from Aesop’s Fables:

Driven by hunger, a fox tried to reach some grapes hanging high on the vine but was unable to, although he leaped with all his strength. As he went away, the fox remarked ‘Oh, you aren’t even ripe yet! I don’t need any sour grapes.’ People who speak disparagingly of things that they cannot attain would do well to apply this story to themselves.

Prof D offers a considered, thoughtful view of the episode playing out on the US stock markets with GameStop between small investors & a hedge fund & everyone else in between.

Jon Schwabish has a video series on data visualisation types, in conversation with an expert, about how they’re used in a variety of settings & use cases. There are 10 videos on there already, all <10 minutes each. Very interesting for data communicators.

Anne-Laure Le Cunff explains the difference between the two, along with a few methods:

Note-taking often happens while listening; the goal is to quickly capture content so we can refer back to it later. Note-making is more common while reading; it consists in deliberately crafting our own version so we can learn and create better.