I’ve been fascinated with stories of people who’ve chucked their upwardly mobile career with fat pay-packets & fancy titles in favour of a slog 18 hour day working for themselves, trying to get a business off the ground.

For over 15 years, I’ve been watching this phenomenon, first as a blue-eyed college student, then in the self-same race, wondering why anybody would put themselves through such a painful experience, voluntarily, with so much to lose & so little promise of success.

It’s nearly 15 years since I started my work life (I won’t call it a career, because I’ve not strategically planned any of my jobs). They’ve mostly been with start-ups – ideas of a one- or two-man team, in a variety of industries. For most of those 15 years, the hours were vile – 100 hour weeks were very common.

Thinking back, the most educative period of my life has been the fortunate time I’ve spent, sleeves rolled up, with extremely passionate people, driven by their ideas, & never considering failure as an option, even when their accountant (yours truly) said the writing was on the wall! It is this one trait that has stood every one of my ’employers’ – or should I call them ‘mentors’ – that is common throughout my work history.

I’m grateful for the opportunities I’ve had. Every time I’ve come close to quitting from some of my most passionate ideas, I’ve had a silent voice reminding me what I’ve learnt, & to apply it to the current circumstance. Well, almost every time.

Wealth is descriptive of many things – “money” being the most associated idea. To me, however, it is one that ranks rather low in my list of associations. Health, experiences, family, ideas, ability to think, friendships rank much higher than currency. Perhaps the reason why I’ve never had a surplus of it – but I’ve never been in any want of any of the things that money can buy. Maybe it’s because I don’t want much. 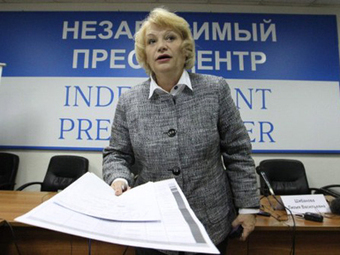 Russian news website Life News has published emails it claims show correspondences between the US State Dept. and the major Russian election-watchdog Golos, discussing financing to help discredit the results of Russia’s parliamentary vote.
Via rt.com 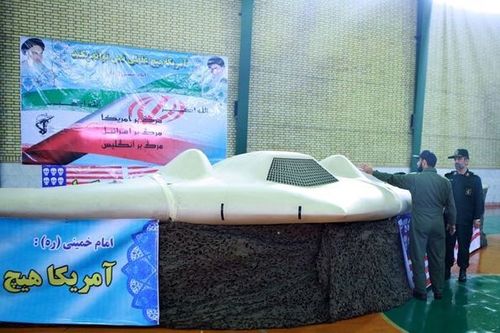 The real weapons of mass destruction are in US & Israeli hands..
Via www.abc.net.au

This freak, again.. ? but then, it’s a******s like him who run the press-titue racket, so what else would you expect of a pimp??
Via www.huffingtonpost.com

& yet, the “mainstream” press-titutes deny that he is even a contender..  What a shame..
Via www.huffingtonpost.com

Four days this week have gone by in a blur.
I’m not sure of what happened.

I worked from home yesterday.
Also happened to be my birthday.
The quietest one in terms of celebration I’ve ever had.
Also the most satisfying.

Warm greetings from those that matter most in my life.
Offers of baking a rainbow cake from my 5-year old.
Hours of laughter with her & her 11-month old brother (who sometimes gets dressed up like a girl – not that he has any say in the matter).

Quiet dinner with my lovely wife.

The best day ever. 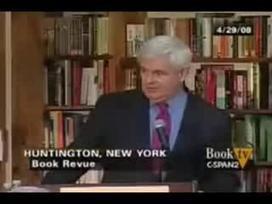 Newt Gingrich says the Government should allow terror attacks so people are reminded how much we need them.   This is the quality of the front running presidential candidate.
Via revolutionarypolitics.tv 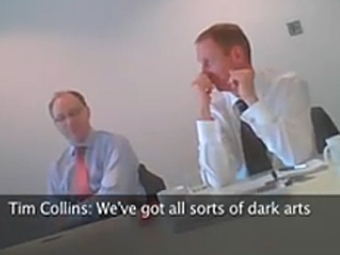 Lobbying is just another word for Corruption…
Via stratrisks.com

Via Scoop.it – Read this stuff?
In the democratic West, the road to hell is often paved with a combination of good intentions and the pursuit of profits.